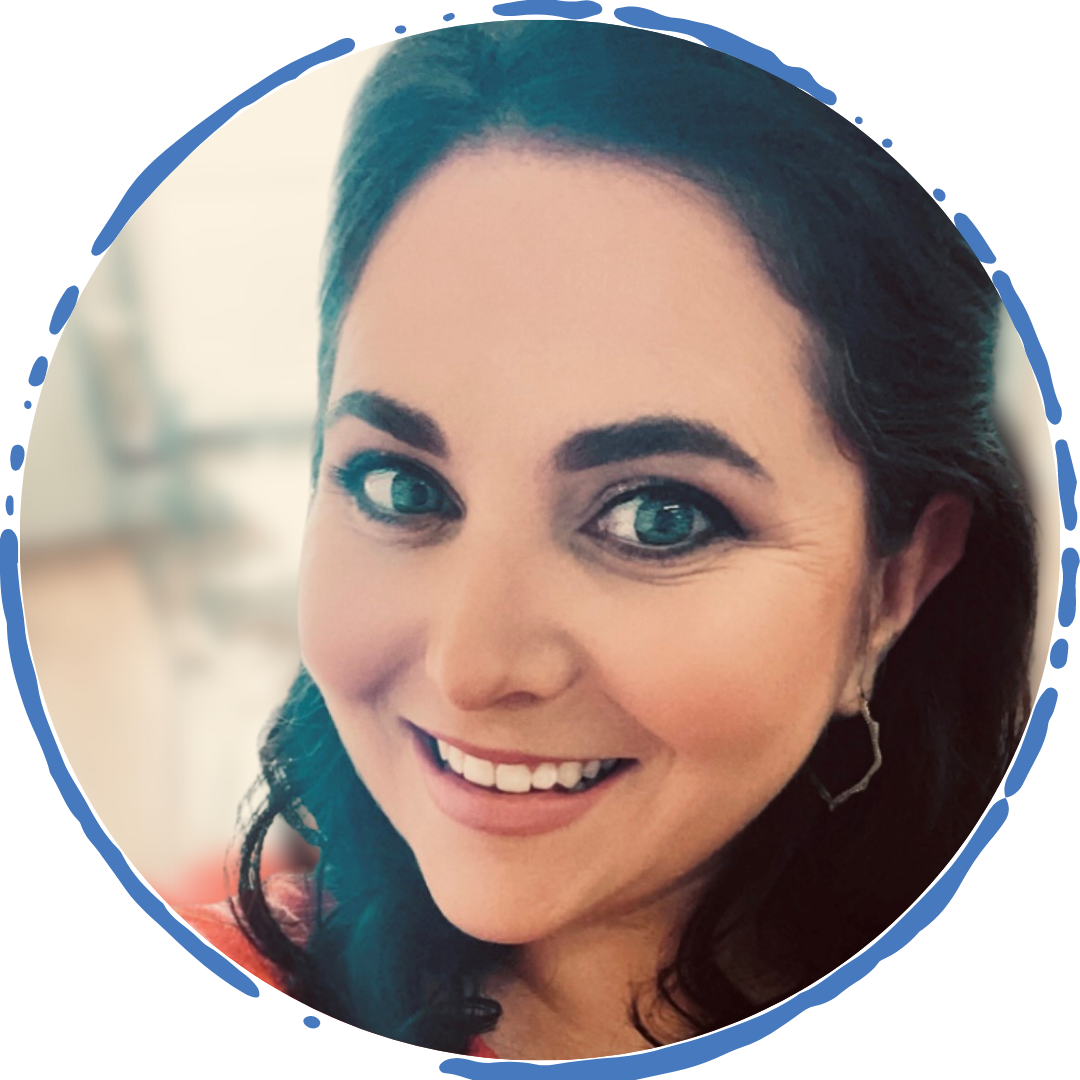 Kelly Willis began her career in property management in 2013 as a Residential Service Specialist with Blue Ridge Companies at the Crossing at Chester Ridge. She came to Abbotts Creek in November 2013. She went to Palladium Park in August of 2014 as an Assistant Community Manager and in July of 2016 began at Legacy at the Point as Community Manager. She is currently the manager of Davis Gardens Apartments which opened in July of 2017.

I believe that with a positive attitude and hard work, you can do anything. No matter how hard it may look, you can get it done. You also are part of a team, learn as much as you can from each member, it will make you better.

We Want To Spotlight You!
Submit Here