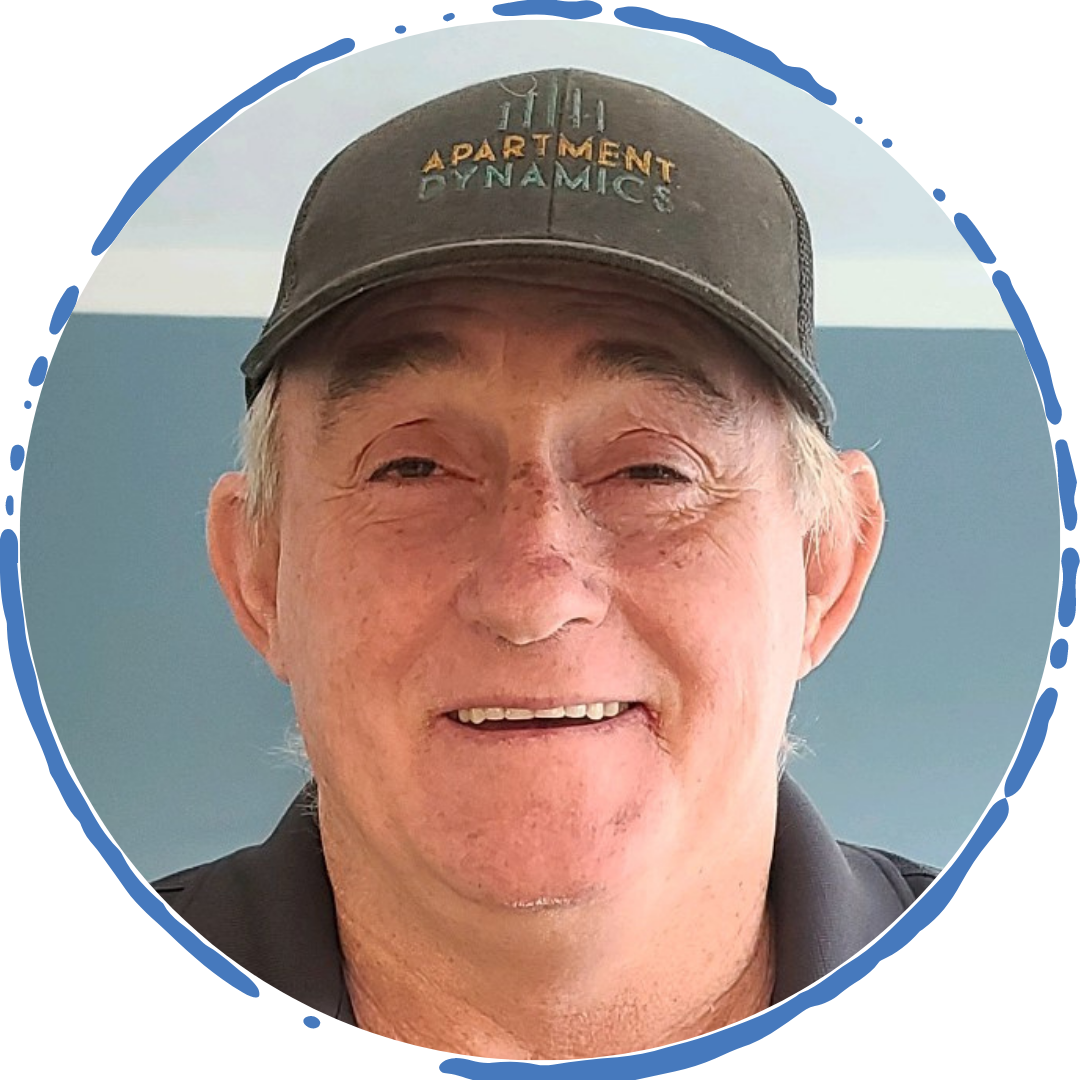 I started out as a porter for US Shelter Corp in 1979. I was a student at Methodist College and worked part time at Heather Ridge Apartments just to make a little extra money.  As fate would have it, I had two federally funded scholarships discontinued on the same morning. I went to work wondering what I was going to do.  As I was cleaning the pool, I was approached by the company vice president who offered me the position of maintenance supervisor.

I realized that this was either divine intervention, or just a lucky break, as I needed a career change and one just showed up. I became a maintenance supervisor and found 40 years later that this was meant to be. I love what I do for a living. How many people can truly say that? Now I have the perfect job with the perfect company, and I work with people whom I think the world of.

My advice to anyone in this industry is just enjoy the ride. People always ask “is the grass greener on the other side“?  I maintain that the grass is greener where you water it. Whether it is this job, or this career, put your best in it every day. You owe it to your employer, your coworkers, but more importantly, you owe it to yourself. There is so much to be earned and learned from this career. There is a lot of inner peace that comes from doing a good job when that good job brings so much to so many. So bottom line, enjoy every minute of it and have fun. Life is too short not too!

I just want to thank Apartment Dynamics for this opportunity, and I thank the apartment association for allowing me to do this.  I really want to thank my team at Landmark for everything that they do to make my job and my life pretty special. Thank you all.

We Want To Spotlight You!
Submit here.