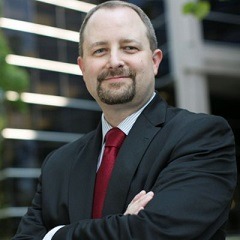 Will Brownlee has served in numerous leadership capacities within the state of North Carolina for the entirety of his career.

He has given time to multiple local associations across North Carolina in a board leadership role, instructor role, and more. He drafted the state AANC lease, the AANC Legal Handbook, and spent years helping with the NAA lease. He has won numerous awards at the local, state, and national level.

When asked about his character, members used the following words to describe him: visionary, humble, loyal, compassionate, self-sacrificing, responsible, and respectful to name a few. 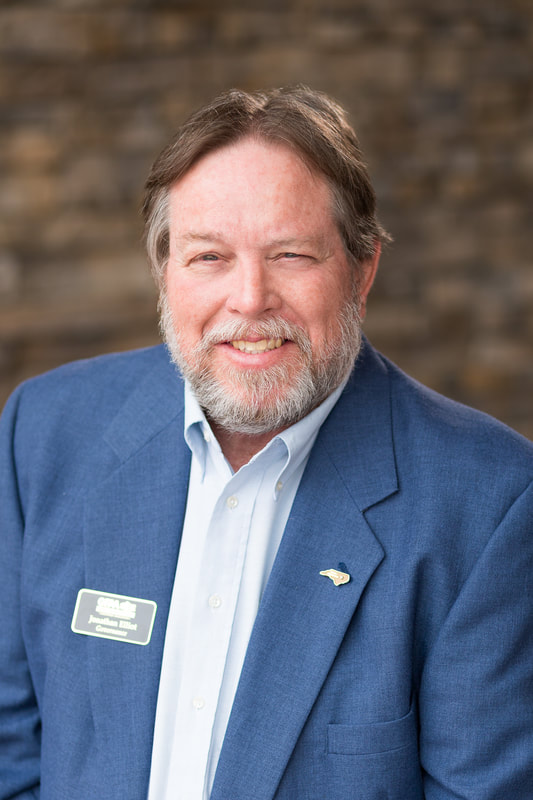 Jonathan Elliot is a longstanding believer in advocacy for multi-family.  He serves as the GFAA's Governance Chair to keep our members up-to-date on legislative issues on the local, state and national levels pertaining to our industry.

Jonathan believes it is important to constantly grow and keep informed in your chosen profession. He is the owner of Arran Rentals and has been in property management and real estate since 1986. 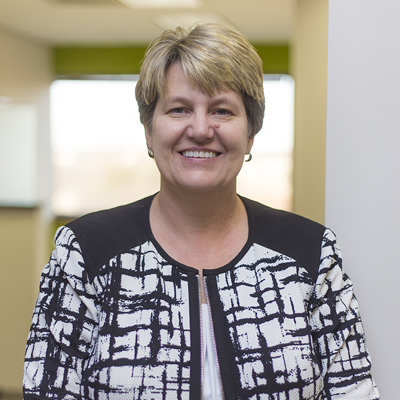 Meg Pisczek recently completed her 15th year on the AANC Board of Directors as a representative out of the Triangle, and has worked in the industry for more than 32 years. She has been very active with both the Triangle and Piedmont Triad Apartment Associations, a two-time past TAA President, Past AANC PAC Chair, and Past AANC President.

She has served in almost every capacity on the legislative spectrum and spoken countless times before municipalities or whenever called upon on issues affecting the rental housing industry.

Meg is known throughout TAA as the matriarch of our industry. There are countless within the industry who credit her for their careers. Words used to describe her include but are not limited to: high integrity, truthful, reasoned, respectful, fair, compassionate, loyal, accountable, and hard worker. 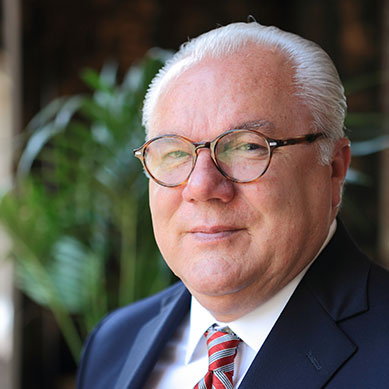 Peter Placentino is a highly respected member of the community and is a paragon of the industry. He has been a leader for our industry and community since becoming involved in the early 80s. 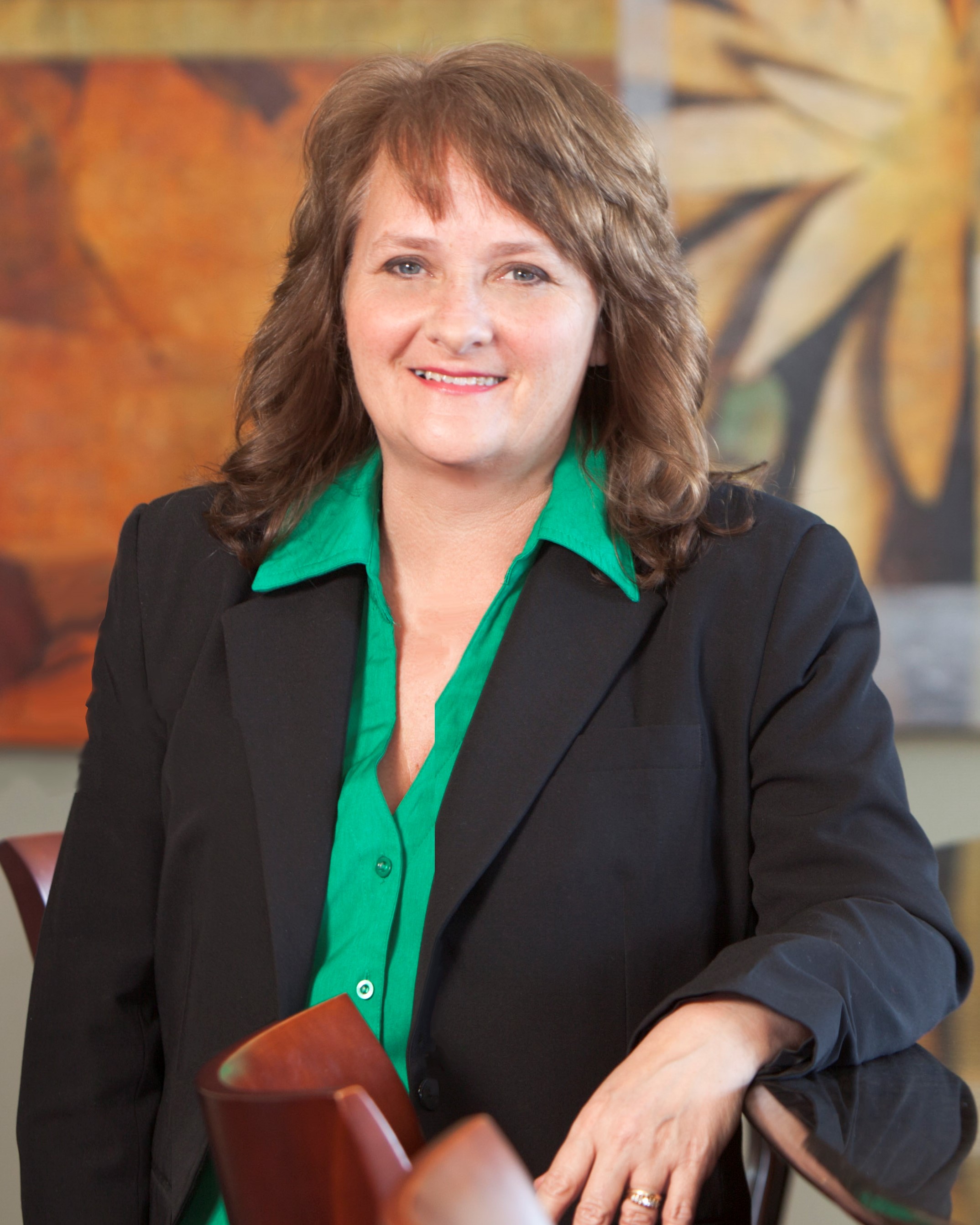 Terry Ragland is a Regional Property Manager with Blue Ridge Companies, and has been active with both the Triangle and Piedmont Triad Apartment Associations. She is an active instructor throughout North Carolina, active with committees, a Past TAA President, current TAA Education Foundation President, and current New Lease on Life Board member. Not only is Terry passionate about the industry, but she has instilled a love for the industry in her family – all three of her children and a nephew have received NAA designations.

Terry’s personal purpose statement is “Experience life to the fullest while reflecting my faith and positively impacting everyone I touch.” She tries to live that purpose daily both in work life and personal life. 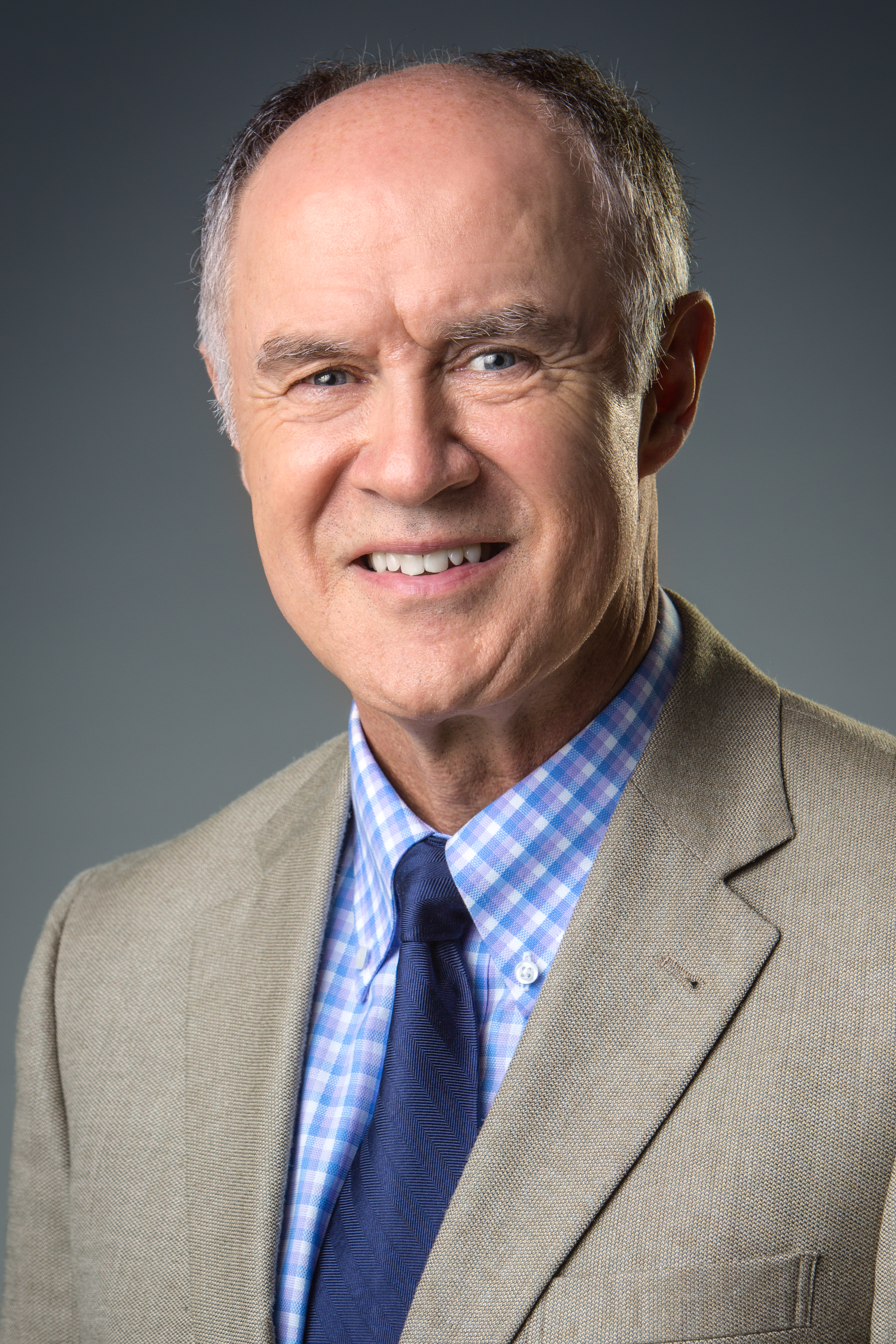 Ken recently received the NAA Lifetime Achievement Award for his work in the industry. While this is not all encompassing, his accomplishments include legislative successes, fair housing instructor, actively involved in the affordable housing conversation, and so much more. 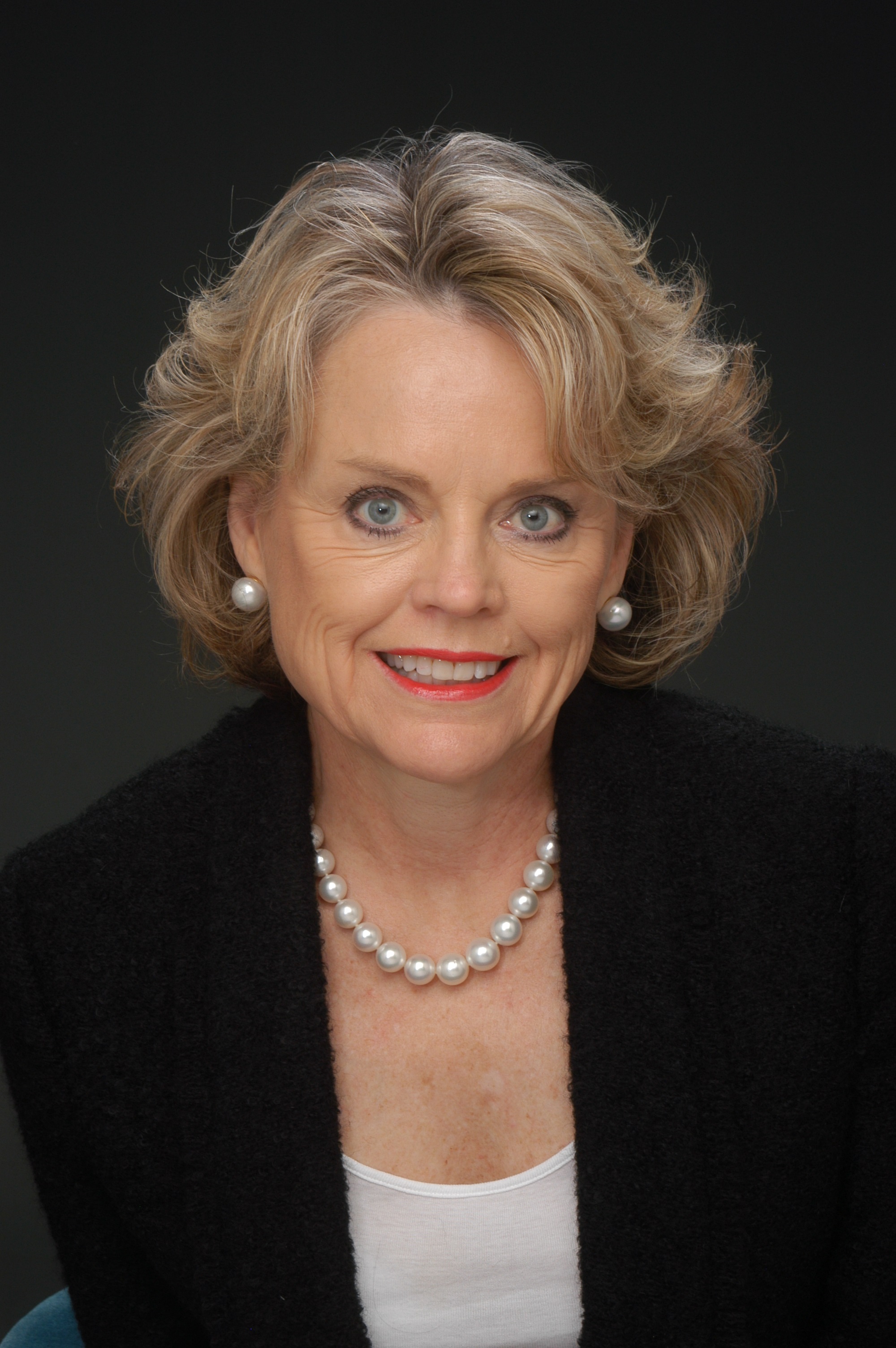 Sue White is highly regarded - some would say revered - by local members of the apartment industry and the community at large in the Triad. She is and has been an active leader in multiple community organizations, including the United Way of Greater Greensboro.

Sue has been active with the Piedmont Triad Apartment Association for 39 years; a past PTAA President and was the first AANC President not from the Charlotte area. 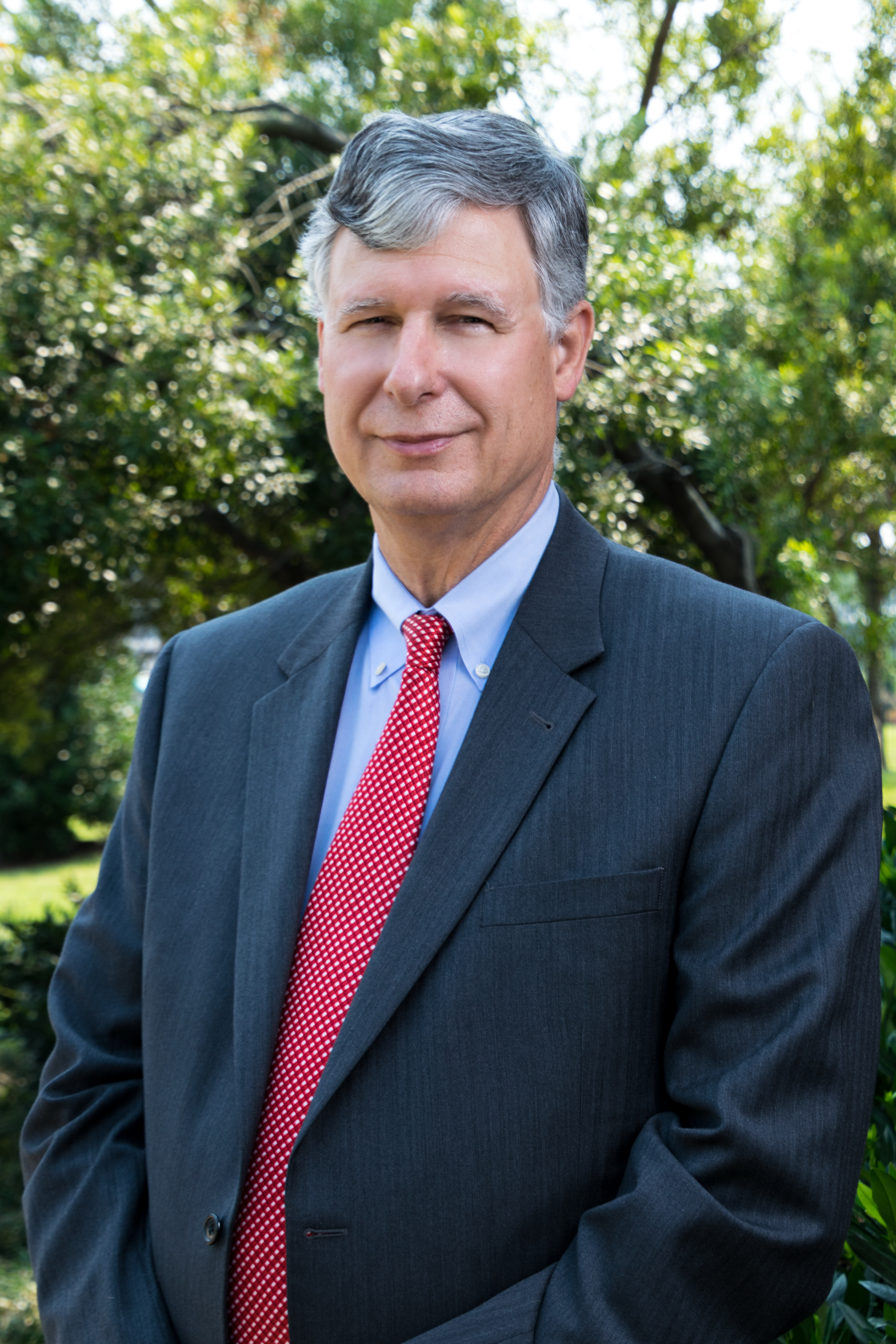 Scott Wilkerson is full of knowledge and resource when it comes to multifamily housing.  His experience in the multifamily industry spans more than 30 years.  Scott is very passionate about what he does in this industry.  His personality speaks for itself, and he is well respected and very engaged when it comes to making a point on any topic. 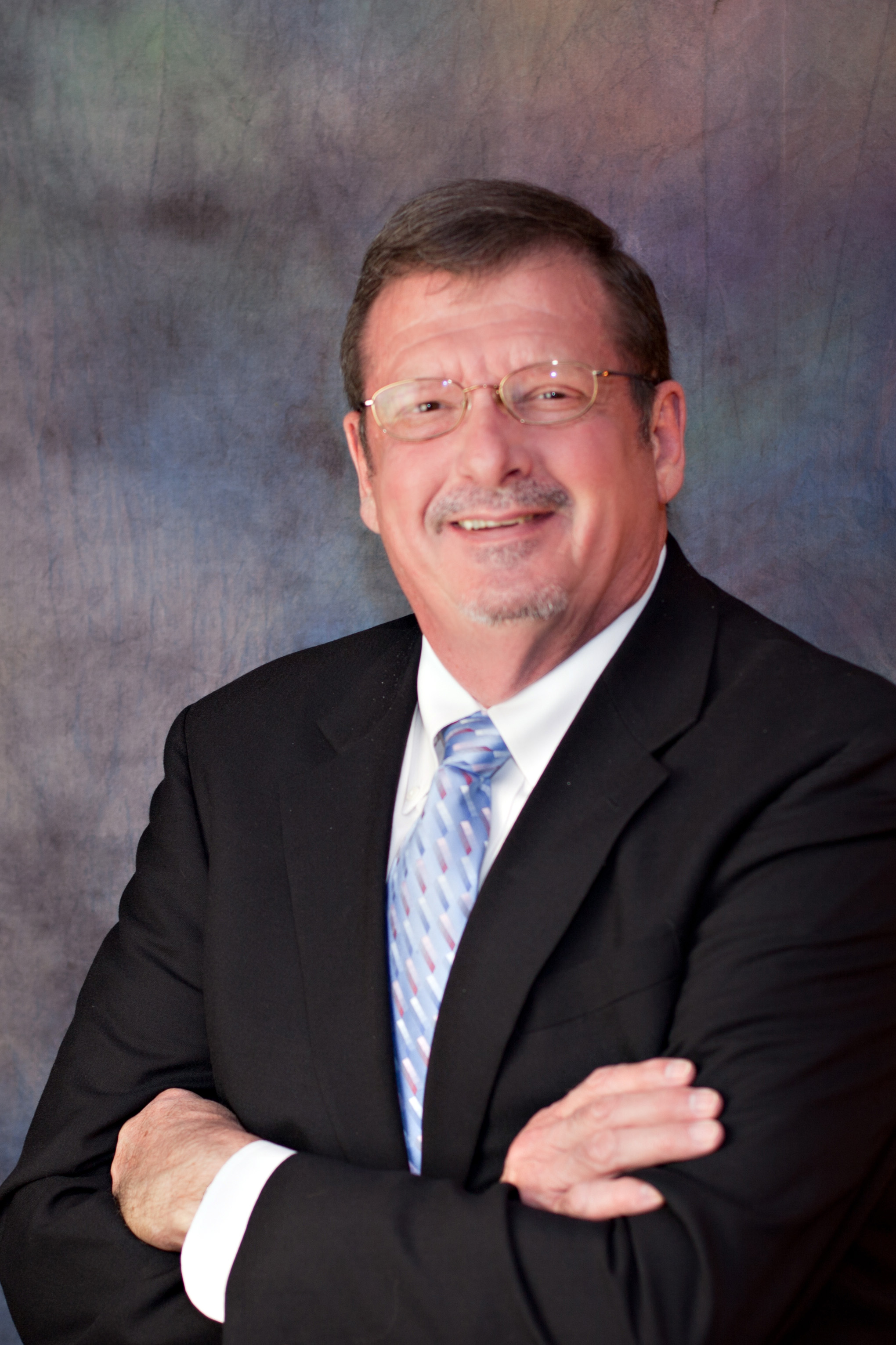 Paul Moore was direct and soft spoken at the same time. He was a go-to person for advice in the Wilmington area and was always willing to help others. He was kind and devoted to the industry. He was a longtime Regional Manager for Drucker & Falk, and won WAA Regional Manager of the Year on multiple occasions.

Paul was very active with the Wilmington Apartment Association, serving on every position and committee, and Past President of WAA, as well as a Past AANC Board of Directors member.