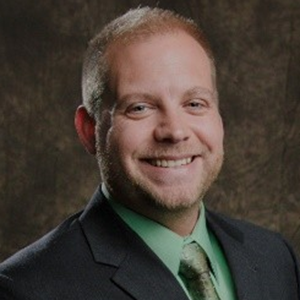 Semper Fi! This motto is something Josh has done his best to live by ever since2002. Other than his children, earning the Eagle, Globe and Anchor to become a Marine is the greatest accomplishment of his life. After the Marines, Josh earned his Bachelor of Science at Catawba College. He eventually relocated to Raleigh, NC where he started a personal training business. That endeavor put him on a path to meet the ownership at Prosource Fitness Equipment and to eventually joining their team as a Commercial Consultant. Josh has been withProsource Fitness Equipment for almost seven years now. Josh is been heavily involved in multifamily and the apartment associations, including Chair of the PTAA Membership Committee, Vice President of the PTAA Product and Service Council (in 2022 he will serve as President), involvement on the TAA Product and Service Council, on the Government Affairs Committee for both the PTAA &AANC and is a voting member of the AANC State Supplier Council. Josh has been blessed to receive awards from the PTAA that include the 2016 & 2018Supplier Partner of the Year and the 2018 Supplier Volunteer of the Year. 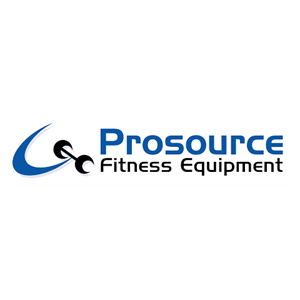