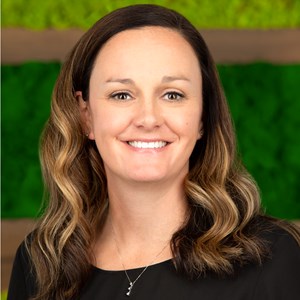 Brianna Wood started out as a leasing agent in 2004 working her way up from Assistant Manager to Manager and now Project Manager with Ginkgo Residential. In 2005, Brianna earned her CAM designation from NAA and in2015, became a graduate of the Leadership Lyceum program through the GCAA. Brianna was a member on the GCAA Membership Committee from 2014to 2019 and on the Bus Tour Committee since 2015.She has been instrumental in organizing the rehab tour from the beginning in 2015 through 2018. She is currently the chair of the bus tour committee and has served on the GCAA Board since 2019. In 2019 Brianna started volunteering with AANC on the PR Committee. Brianna is originally from Billings, MT and attended college at North Dakota State University. Together, Brianna and her husband, Bob, have three children: Ashley, Nash and Graycin. In her spare time, she loves traveling and spending time with friends and family. 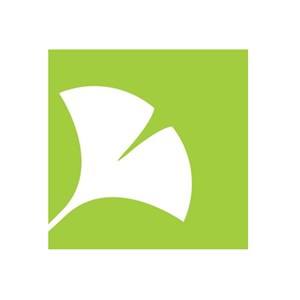