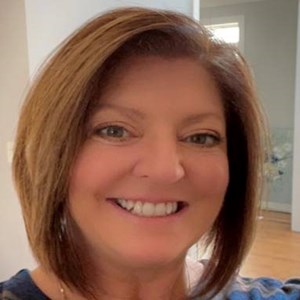 Kimberly’s Property Management career began with Metzger & Company in Atlanta, GA in 2005. During her time with Metzger, Kimberly’s strength in leasing and overcoming objections was quickly recognized and a new role was developed for her as a trainer/mentor. She quickly began cultivating her career and served in several leadership roles over the years. Kimberly has had the good fortune to experience all aspects of Property Management, including working for many great companies such as Kaplan Properties, Wesley Apartment Homes and now Fogelman, whom she has been with since 2014.Kimberly has received numerous accolades throughout the years including the President’s Award 2015 and The W.D. Stanly Award in 2017 & 2019. In September 2019, Kimberly relocated from Atlanta to Asheville with Fogelman to manage Ansley at Roberts Lake Apartments. In 2020, she was awarded the Community Manager of the Year with AAWNC and the Arc of Excellence Award with Fogelman. 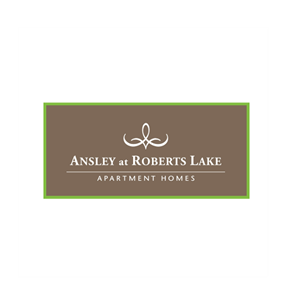